Top 4 Signs of A Burst Pipe and How to Handle It? 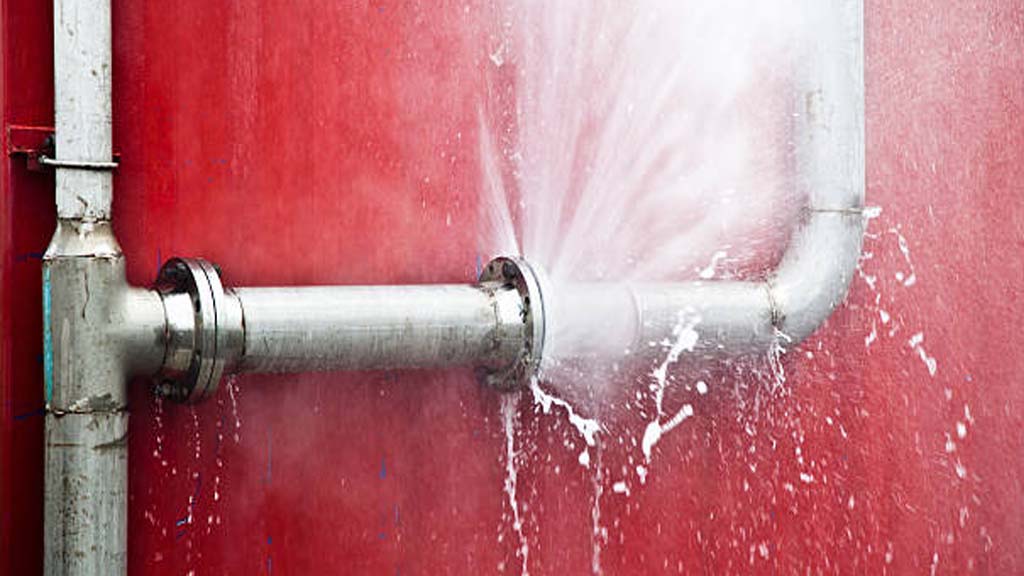 When you think of a Burst Pipe Emergency situation, most people picture a flooding bathroom with water gushing everywhere, rapidly soaking the carpet and floorboards. What if we told you such scenarios are actually quite rare and most burst pipes don’t have such dramatic outcomes, at least not initially. If you suspect you have a burst or leaking pipe, you need to immediately search for a ‘Reputable Plumber Near Me’ to find a reliable and efficient plumbing service.

Top 4 Signs of a Burst Pipe

We’ve fixed enough burst pipes to know that many times, it takes a while for the homeowner to realise that they’ve got one. Knowing the signs of a Burst Pipe will help you identify the problem quickly if you ever encounter it.

If you notice any sudden changes in your regular water pressure, it could be a sign of a burst pipe. When a pipe is broken water will leak out of unwanted points, leading to a drop in the water pressure.

If you notice a discrepancy in your water bill, it’s worth investigating. Let’s say your water bill is higher than normal but your water usage hasn’t really changed much. This could be a clear sign that water is leaking and getting wasted.

Damp Patches or Water Marks on The Wall or Ceiling

When a pipe bursts and leaks behind a wall or in the roof, the water might result in a damp patch, water mark or blisters on the wall or ceiling. So, if you notice any such symptoms, better call an Experienced Plumber to come and investigate and sort out the matter at once.

How To Prevent and Handle a Burst Pipe?

There’s not much you can do to prevent burst pipes. One of the few things that might help is to have your pipes insulated. Insulation will keep the pipes warm during the cold winter months, preventing them freezing and bursting. It is also a smart thing to shut off your water when you’re going on a vacation. Apart from these measures, all you can do is always be vigilant and lookout for the above-mentioned signs. And the moment you suspect that there might be a burst pipe, don’t hesitate or put off calling an Emergency Plumber to resolve the issue for you.

ePlumbers have helped hundreds of homeowners with burst pipe emergencies. We understand that such emergencies can be stressful for you to deal with, which is why we work fast to resolve the problem quickly and efficiently. To hire us for your residential, commercial or industrial plumbing needs, call us on 1300 254 973